Computer monitoring is meant neither for spying nor for detailed investigation. Monitoring software just observes and monitors the activities and operations of users, programs and system processes on a personal computer or even network-based services. It can detect any unusual activities or use of a computer, take note of chat conversations and emails, view web surfing history and track the speed and duration of downloads. Spy programs are software programs with capabilities of spying not limited to monitoring computer activities. 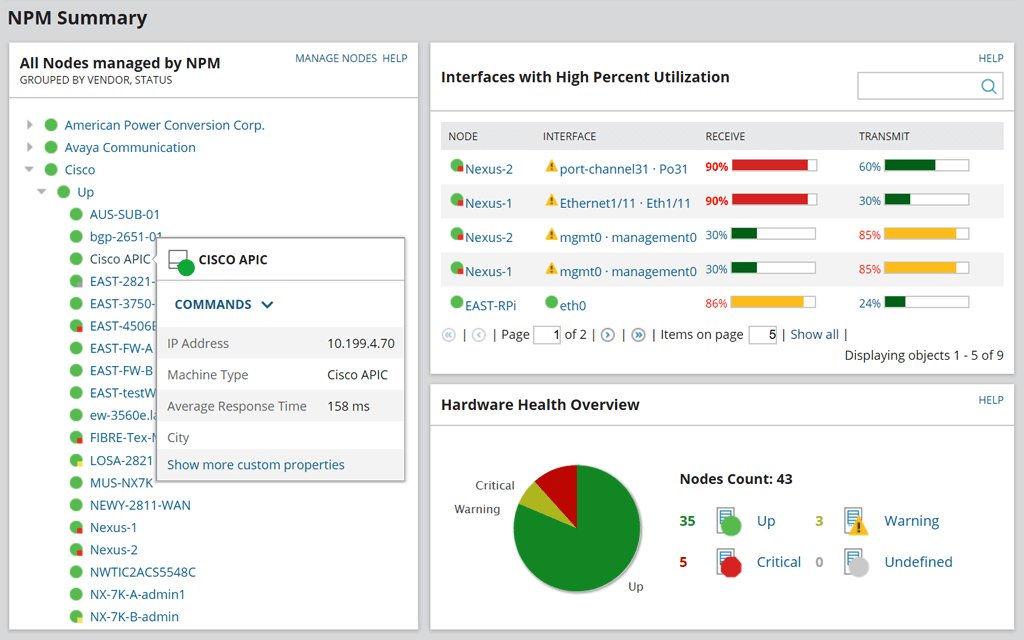 Spy programs are also called keyloggers or snoops. They are generally used by companies and other organizations to monitor employee productivity. The monitoring software can be installed on corporate computers or network servers. These are often used in large businesses where huge amounts of data are being exchanged everyday. Employees sometimes complain about privacy invasion, but most companies claim that such apps do not compromise the confidentiality of company information.

Internet surveillance is popular among parents, Internet marketers and law enforcement officials who want to keep track of suspicious activities on the internet. Spy software or mass surveillance programs are installed in a computer system to monitor traffic, control access and prevent abuse of computer systems. This type of software is often referred to as blanket technology because it does much more than just monitor data. It acts as a gatekeeper, preventing unauthorized access to sensitive data and performing numerous functions that would otherwise require technical knowledge or sophisticated hardware.

There are several types of software programs. Some programs capture web history, including activity on social networking sites. Others can monitor email and instant messaging. Still others act as remote servers and download and read files remotely from the internet on a regularly scheduled basis. Most software used in mass surveillance programs are configured to record all activity from all users of a network or computer, regardless of whether the user is online or not.

The use of monitoring software is increasingly being applied in environments where network surveillance is necessary. Companies rely on these programs to monitor employees who visit inappropriate websites, manage their private communications and prevent theft of company and employee data stored on company servers. Such mass surveillance programs are becoming standard operating procedure for many companies in light of the threat posed by terrorist groups, cyber criminals and corporate and government espionage.

The application of monitoring software is so widespread that it is now being included in the most basic operating procedures. Even the operating system used by most computers today has at least some form of network monitoring capability built into its software. The monitoring software must be easy to use, configure and operate. It must collect and securely store data, while allowing remote computers to access it. The software must allow administrators to perform multiple tasks, such as block, delete, edit and update network settings. In other words, it must perform the basic functions of computer surveillance.

Most monitoring software is sold as a set of logins for use on one’s computer network. The users are provided with a password to gain access to their own personal data stored on the system. This type of software is usually used by larger companies, since the cost per user can be significant. Smaller firms may decide to go the route of a monitoring service, which allows them to rent monitoring time on a subscription basis. This is an ideal choice for those who wish to monitor and control only certain computers on their network.

For many smaller firms, the benefits of computer monitoring software far outweigh the cost of the software itself. Security and compliance to the law is far less of a concern for such organizations, and the monitoring and enforcement of employee performance is also much easier with such a tool in place. In fact, the monitoring capabilities of a network security system are often enhanced even further by the installation of monitoring software. No matter what kind of computer network security you need to manage, from small network of ten or twenty computers to a monstrous network of hundreds of thousands of computers, there are computer monitoring tools to suit your needs.